Why You Should Hire An Event Planner

We’ve talked a great deal about what’s involved in a successful event, and how it can help send your brand’s reputation soaring. We’ve examined the sort of traits you need to run an event, and the sorts of platforms that could prove useful.

Today, we’re going to discuss why, all of these details should be someone else’s problem. We’re going examine why you should hire an event planner, instead of doing everything yourself.

END_OF_DOCUMENT_TOKEN_TO_BE_REPLACED

3 Tips For Marketing Your Event Through Social Media 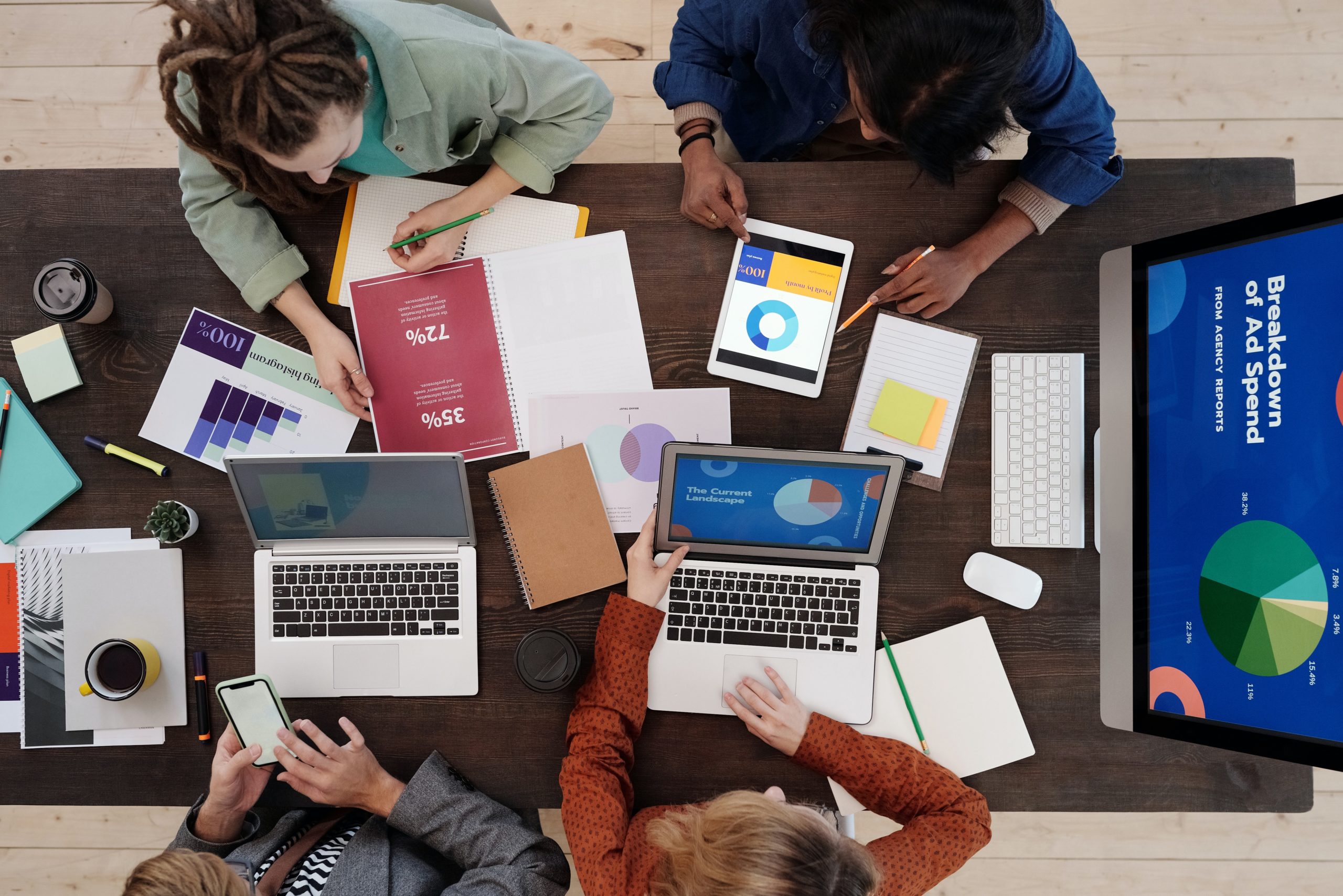 Do you remember the days when event marketing consisted of paid advertising, press releases, and word of mouth? While these ideas are still beneficial in increasing event awareness, there is another strategy to consider: social media.

END_OF_DOCUMENT_TOKEN_TO_BE_REPLACED

What To Do if An Event Goes South

The most successful event planners are those who are able to tell a story. These men and women can stand in front of an audience and connect with each person individually; they can put a human face on their brand and present it with remarkable grace and candor. There’s another trait they all share, as well: they’re all able to think on their feet. The reason this is important is quite simple: no matter how well you plan out an event, there’s always something that can go wrong. Worse, you aren’t always going to realize something has gone wrong until…

END_OF_DOCUMENT_TOKEN_TO_BE_REPLACED

This year, as I reflect on everything I have to be thankful for—something that Thanksgiving (here in the states) is good about reminding you to do—the team and I have a lot to be thankful for. We’ve been able to work with great people, on awesome events and because of that, we absolutely had a banner year—and it’s all because of you.

END_OF_DOCUMENT_TOKEN_TO_BE_REPLACED 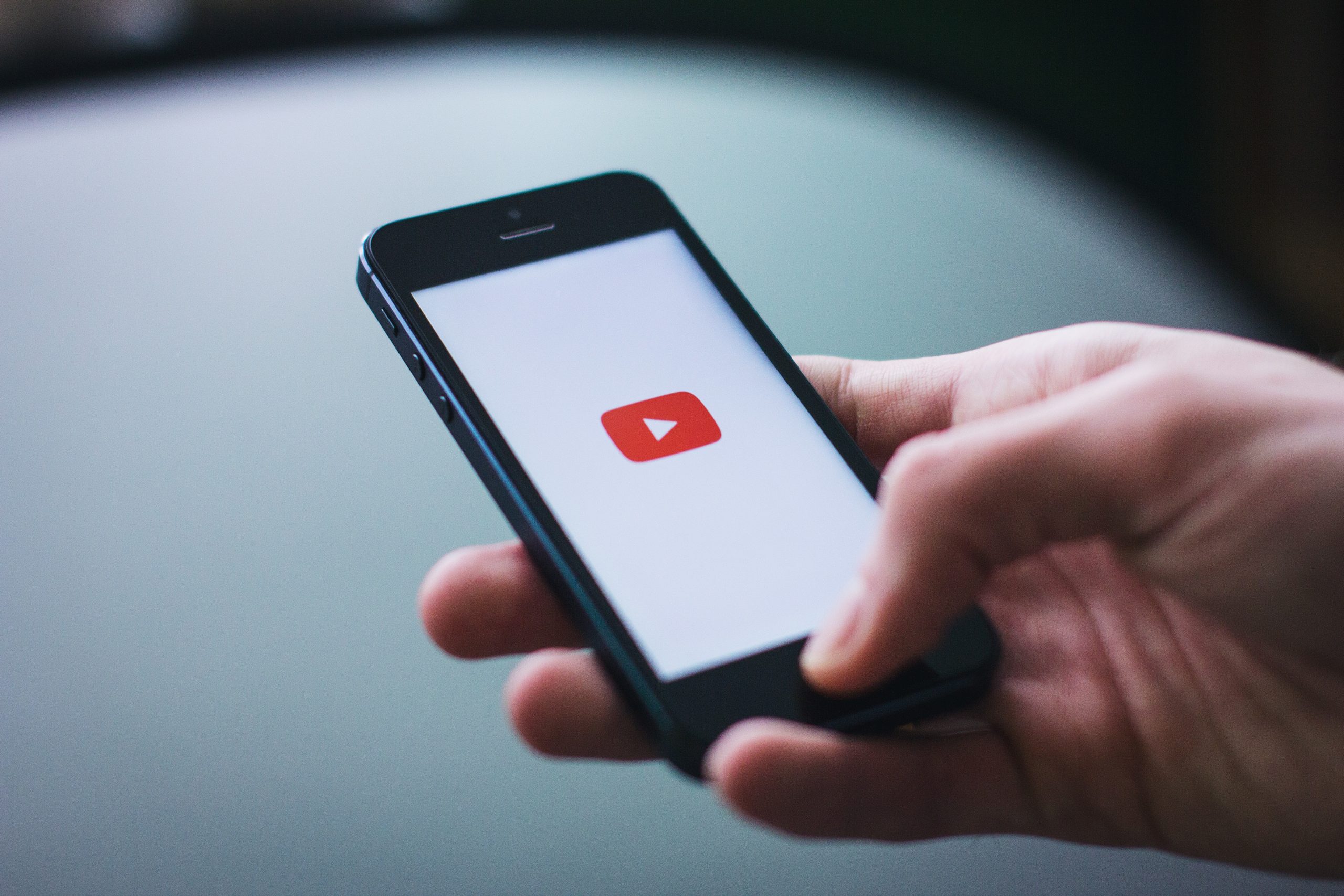 For those who understand YouTube, YouTube can be an incredibly powerful tool for events. Millions of people visit YouTube every day, and many of them can and will share anything they find interesting with their friends and social networks. Simply put, there’s enormous potential for viral marketing if a YouTube campaign is put into the hands of a savvy marketer.