Tips for Better Networking at Your Events 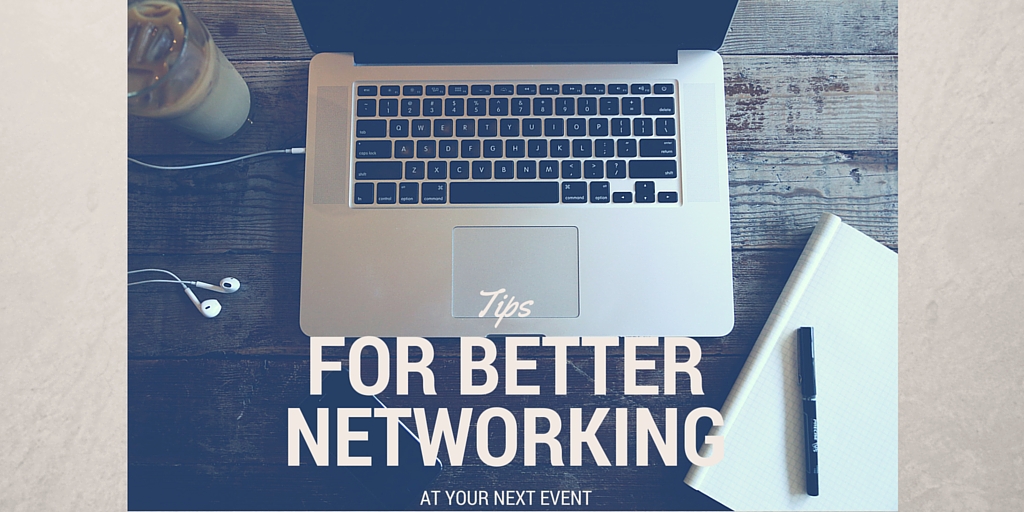 People attend events for a variety of reasons, with networking often at the top of the list. As an event professional, there are steps you can take to promote networking and boost the likelihood of attendees achieving success in this area.

Why would somebody want to attend your event? In addition to learning, networking is a response that many will share. They want to connect with others in their space, such as to drum up new business or to simply broaden their network for future benefits.

Here are some face-to-face networking statistics from HubSpot to help you better understand why this is a big deal for your event:

With that out of the way, it’s time to answer this question: how will you improve networking at your events?

Here are a few ideas to consider:

People will undoubtedly network on the trade show floor and at conference events, such as learning sessions. However, you can take this to the next level by scheduling a few fun activities.

How about a golf tournament to kickoff the conference? Or what about a night at the bowling alley? When people have a chance to lighten up, it often leads to more valuable networking experiences.

During the planning process, think about ways that you can keep people moving. For example, use an open style layout that encourages people to roam the floor and mingle with others. This is in stark contrast to multiple small tables at which smaller groups can escape the action and cut off the flow of traffic.

3. Know What Worked, What Didn’t

Once your event comes to an end, it’s time to look back and assess the good and bad. Be sure to survey participants with an eye towards networking. Ask questions such as:

Networking has been and always will be one of the top reasons people attend events. With so many people in one place, there is plenty of opportunity to connect with others. By creating an environment that encourages networking, attendees will be more likely to converse and interact with unfamiliar faces.

Do you have any other tips for improving networking at events? Share your thoughts in the comment section below.

Networking: Are You Doing it Right?

Networking is a key part of building a personal brand. The more people you know, the better. You never know when you may be able to help each other out on a project, get hired by a company, or even…

People these days really don’t get enough exercise. One need only examine the statistics for evidence of that. More than two-thirds of American adults are considered overweight, with 35.7% of the…